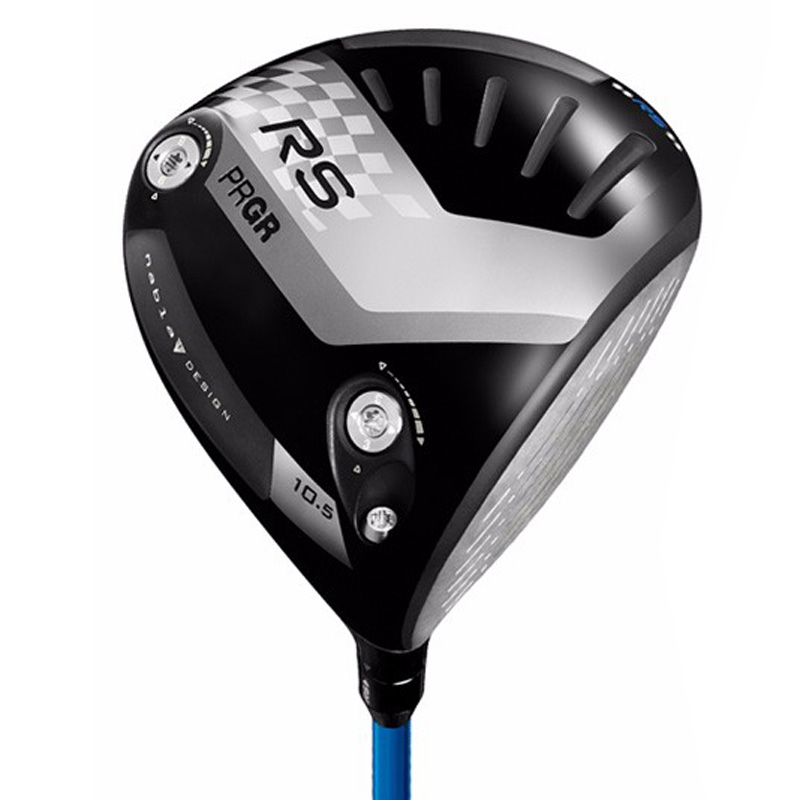 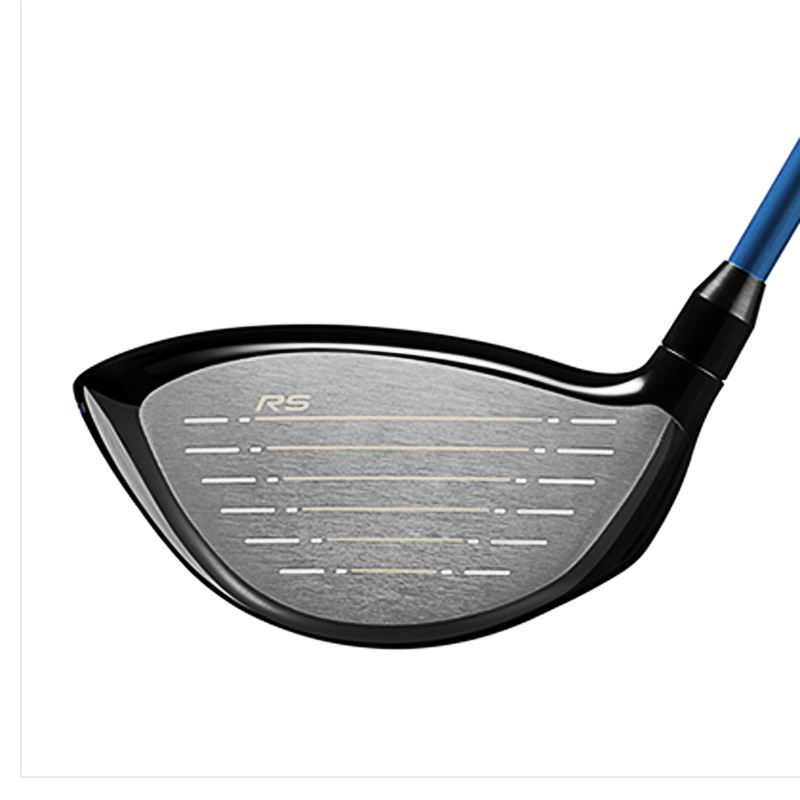 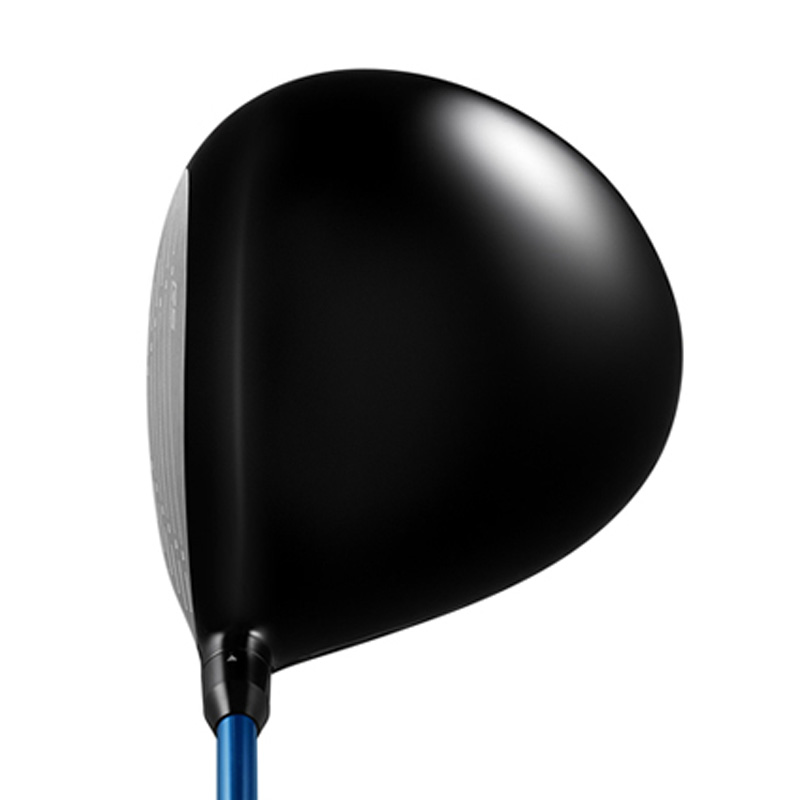 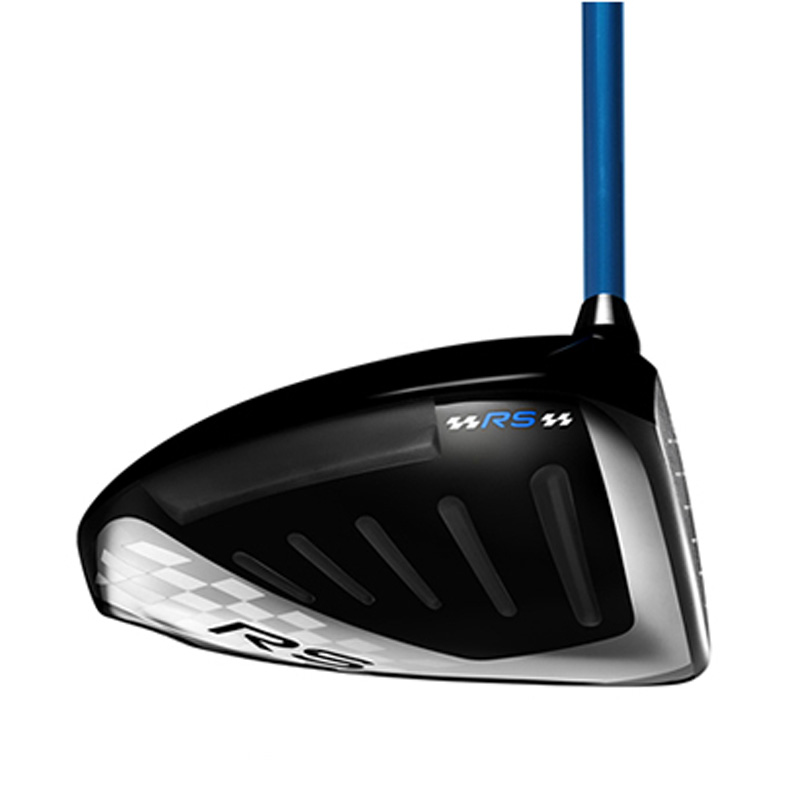 Our Recommended Player Profile:
The RS is fitted with a mid-weight shaft and allows for a magnitude of flight bias set ups. As a result it can’t be limited to a single handicap bracket; it is however best suited to the mid-to-high swing speed player who would benefit most from the adjustability.