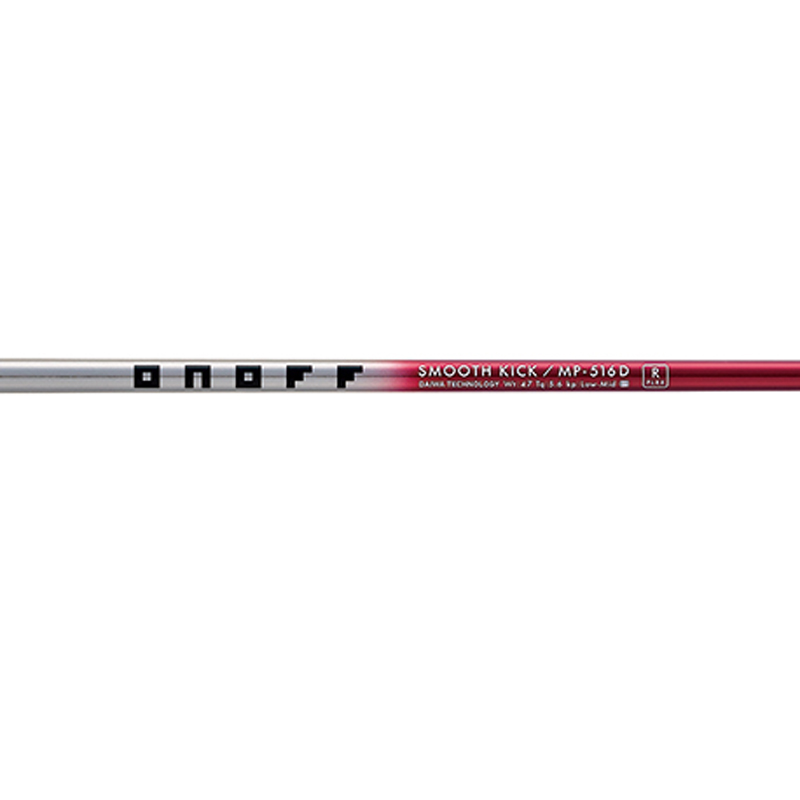 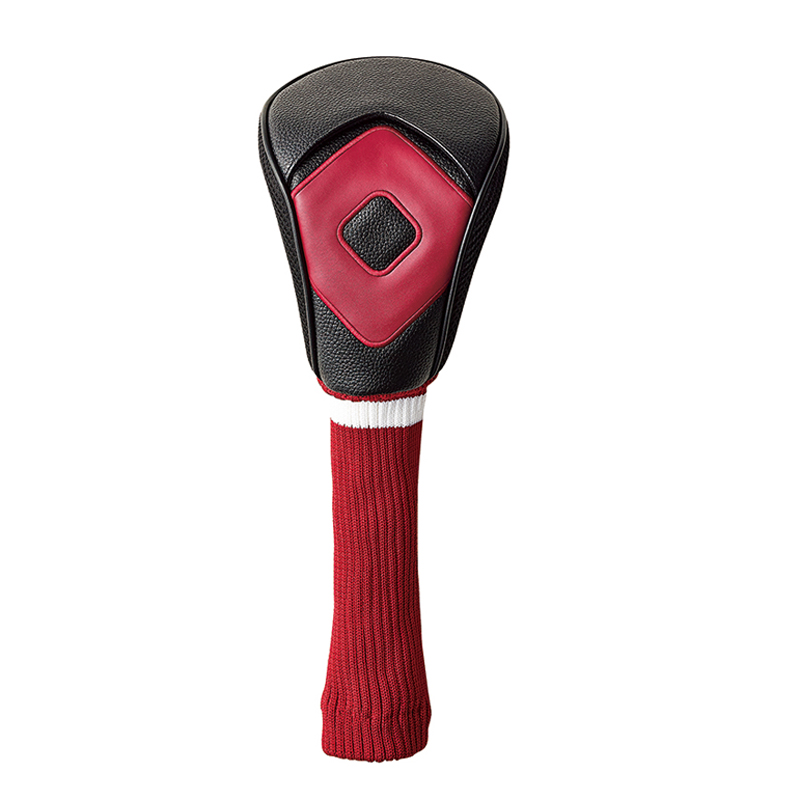 What OnOff Say: ONOFF introduces the 2016 aka or red series Driver. It is a premium Driver made for maximum forgiveness and distance for golfers. It has the same basic concept as the very popular previous model, but with a few improvements.

Our Recommended Player Profile: The OnOff red driver is best suited to slower swing players seeking a higher launch and more distance. With its built in heel weighting it also very effectively combats the fade for those that lose it out to the right.