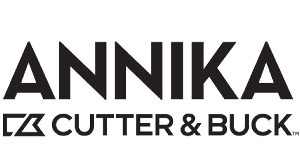 Cutter & Buck is a manufacturer of upscale clothing for golf and other sports. Founded in 1990, the company went public in 1995 and was sold to New Wave Group AB, a Swedish-based corporation, on April 13, 2007.

The company sells its products primarily in the golf and corporate clothing markets in over twenty-five countries around the world, and has been recognized for its sponsorship of Swedish golfer Annika Sörenstam. It also sells into the collegiate clothing market and in 2005, commenced a consumer-direct catalogue and e-commerce site. In the mid-nineties, Cutter & Buck became a founding member of the SA 8000 Social Accountability Platform, which holds its members to a code of conduct in outsourced manufacturing and domestic operation.